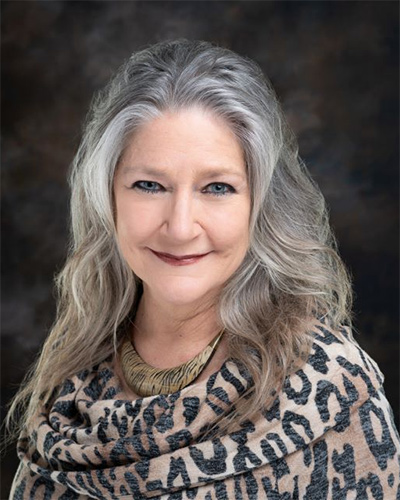 Debbie has risen through the ranks of the real estate industry based on good-old-fashioned hard work, specialized education and much practical experience working real estate transactions. She is a licensed, professional Real Estate Broker, and manages this firm's Blanco office. Your real estate needs and interests are her primary focus. Debbie's prior career was in the Management, design, and testing of Computer software, which helps her think way outside the box.
She and her husband Carl also own and operate AAPB Services, a construction company that works hand in hand with the firm's real estate operations. Carl is also a licensed Drone operator.

Debbie's civic activities are many, and currently include:
I have also been apart of Past organizations including the Visionaries in Preservation Task Force Lead, and the Wildlife Rescue Event Chairperson for 7 years & Volunteer.